Q: How did you get involved in the industry?

​I answered an ad for a "phone sales position" while still in high school. It was Weed Mans' second year in Alberta and I became a part of the team that helped grow the business from 200 customers in the first year to over 1000 in the second. I only needed a part time position and although I had never done phone sales before, I jumped at the opportunity.  That summer, an office administrator position opened up. I ran the office doing everything from answering 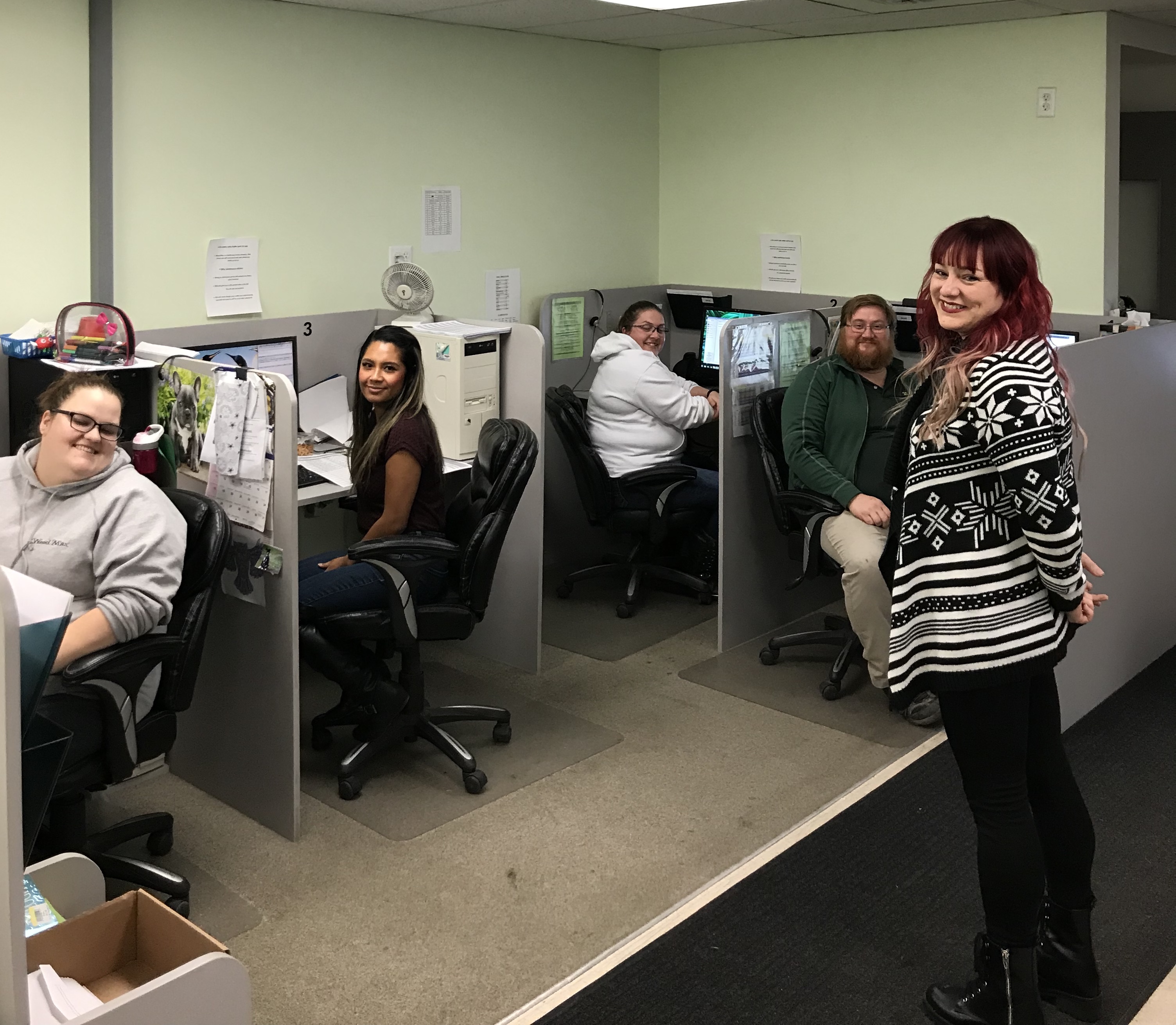 the phones and doing mail outs to making deposits and invoicing until I went back to finish my final year of high school. In the spring of the following year, Phil (the owner) called to see if I could spare a few hours after school to help out in the office during busy season. I already had another part-time job, so I could only come in on Mondays and Wednesdays. At the time, I had no plans to attend university, I really had no idea what I wanted to be when I grew up and felt like I would be wasting my money trying to figure it out in general studies classes. I helped Weed Man through the springtime rush and started putting out resumes to find a full-time job when I got another call from Phil. He needed help ASAP and asked if I could come and work in the office again like I had the previous summer. That was 1994. For the last 26 years I have worked my way up from Office Administrator to the Chief Operating Officer overlooking both Calgary and Edmonton Locations.

Q: How has your career grown since you started?

Immensely! First off, if anyone had told me I would still be working for the Weed Man, I would have laughed. I never expected this. Sometimes I feel like I was just in the right place at the right time. Don't get me wrong - I worked ridiculously hard for this opportunity. I started out selling our lawn care program on the phone but have since done every job there is to do in this place. I worked as a technician in the field applying the fertilizer and weed control as well as aerating. I moved up to Assistant Operations manager in 1998 (the year we opened up shop in Edmonton). The following season I became Operation Manager in Calgary. In the early days of starting out and as the business was still 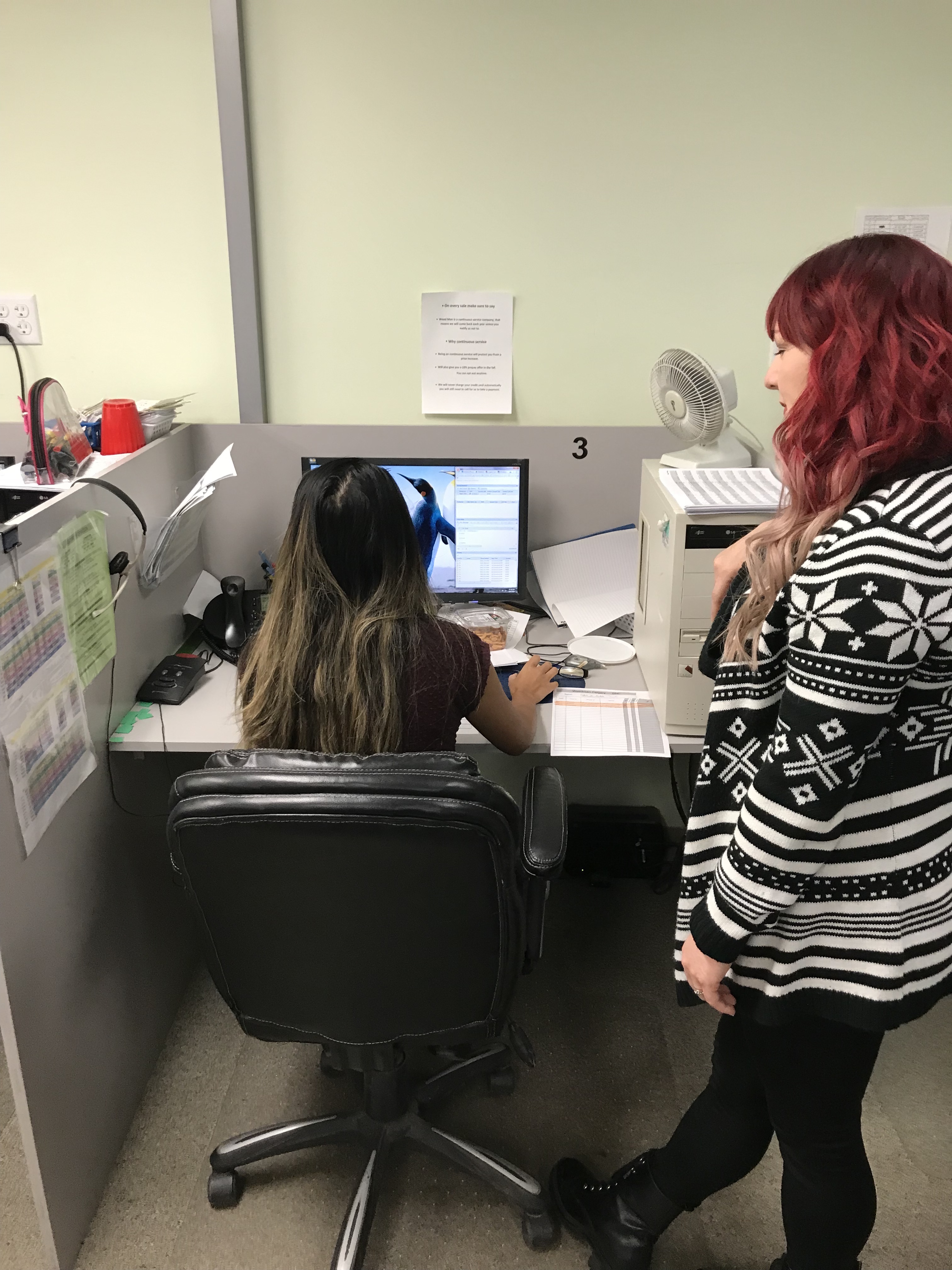 growing, I put many hours in opening up for the technicians to start their day at 7am, overseeing all aspects of hiring the office staff, field technicians and sales staff. I spent a good part of my day in the field doing customer service calls and then would run the phone room until 9pm. I held that position for 10 years before moving to Edmonton to Manage that office before hiring and training my replacement in preparation for my current role.  I moved back to Calgary in 2015 to train and eventually move into my current role.

Q: What’s the coolest part of your job?

​I love mentoring people, I love setting a goal as a team and together striving to hit it.

Q: What are your long-term career goals? ​

I want to be recognized as Calgary and Edmonton's leading lawn care provider and grow the company to double its current size.

Q: What strengths do you bring to your job that help you succeed in a male-dominated field?

Confidence. I've done it all. I know what I am talking about and when I tell you something, I have the knowledge to back it up. I learned everything in this field by doing. I've rebuilt the equipment in the winter, tearing down the spreaders, pumps and aerators and putting them back together. I am not afraid of hard work or getting my hands dirty.

Q: What would you tell women who are thinking about a career in this industry?

​Go for it. There is so much this industry has to offer. This isn’t an industry that is made solely for men. It just happens to be one that women tend to overlook.

YES! IT IS POSSIBLE TO FALL IN LOVE WITH YOUR CAREER!